Exercise can help you live longer and can lower your risk of stroke, diabetes, and heart disease. After analyzing data from 1.2 million people in the United States, a recent study found that those who exercised 45 minutes, three to five times per week resulted in improved overall mental health as well. “Even just walking three times a week seems to increase one's overall mental health,” said Dr Adam Chekroud, a researcher of this project. 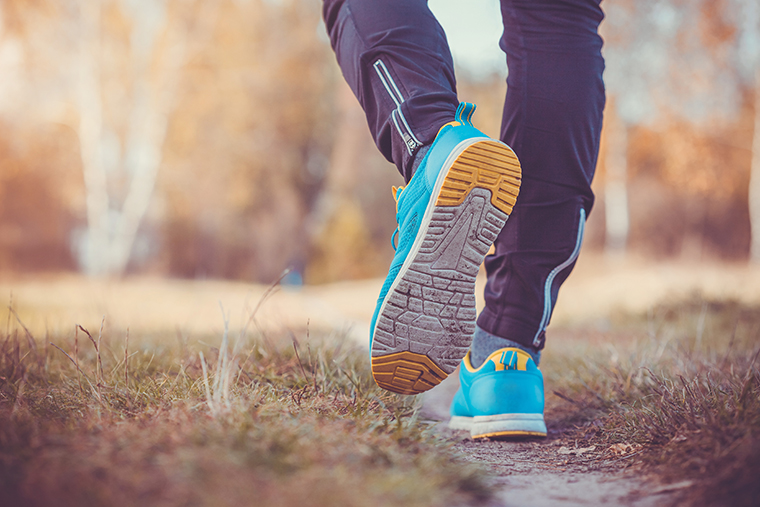 Why You Should Exercise After a Stroke

Another research study published in the British Journal of Sports Medicine revealed that aerobic exercises appear to improve a person’s cognitive function and resistance training appears to enhance a person’s executive function and memory. The research concluded that 45 minutes to an hour of moderate-to-vigorous exercise was good for the brain.

With Exercises, Can the Brain Heal Itself after a Stroke?

Indeed, exercise can change the structure and function of the brain. Researchers from New Mexico Highlands University found that when one is walking, the impact that one's foot makes with the ground sends waves through the arteries which increase blood flow to the brain. Blood flow to the brain assists with bringing the brain oxygen and nutrients, which will help reduce the risk of Alzheimer’s disease, slow brain aging by 10 years, and improve the brain by creating new brain cells. It also triggers the release of mood-enhancing chemical― endorphins. 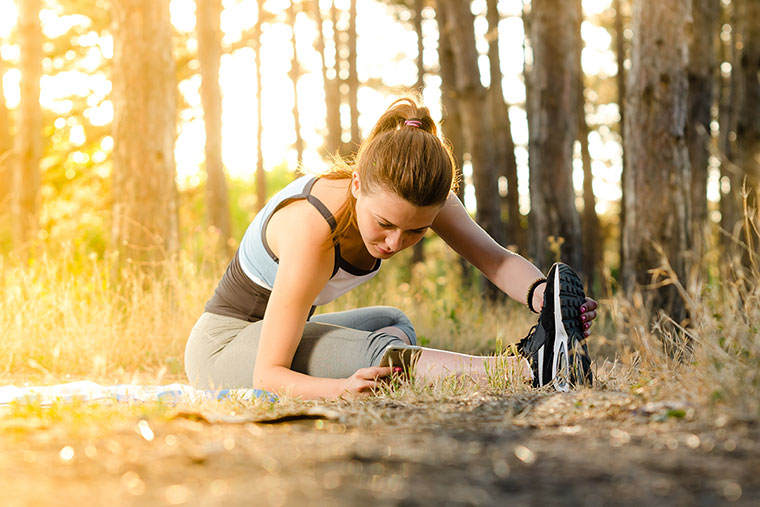 Stay Active After a Stroke

A research study that was conducted on 1.2 million people in the U.S. has found that even doing something as simple as daily household chores can lower one's chances of presenting with signs of poor mental health by 10% per month. The research states that “exercise” can be considered physical activities, such as childcare, housework, lawn-mowing, carpentry, fishing, and or yoga.

Get Some Help by Utilizing Smart Devices

By utilizing smart rehab devices, you can also shorten your road to recovery. Neofect Home offers various stroke recovery programs aiming to assist stroke survivors with regaining independence with their activities of daily living. Neofect provides gamified programs that focus on the active movement of the affected arm/hand. With Neofect, patients can partake in motivating and fun rehabilitation through various training games designed for improvements of active range of motion and ability to control the affected arm/hand.

Neofect consists of an algorithm which automatically adjusts to the optimal level of difficulty as you play to balance challenge and motivation. Neofect adjusts the game's difficulty level in accordance with the user’s current status, which allows personalized training. To learn more about Neofect smart rehab devices, call (888) 623-8984 or email info@neofect.com. 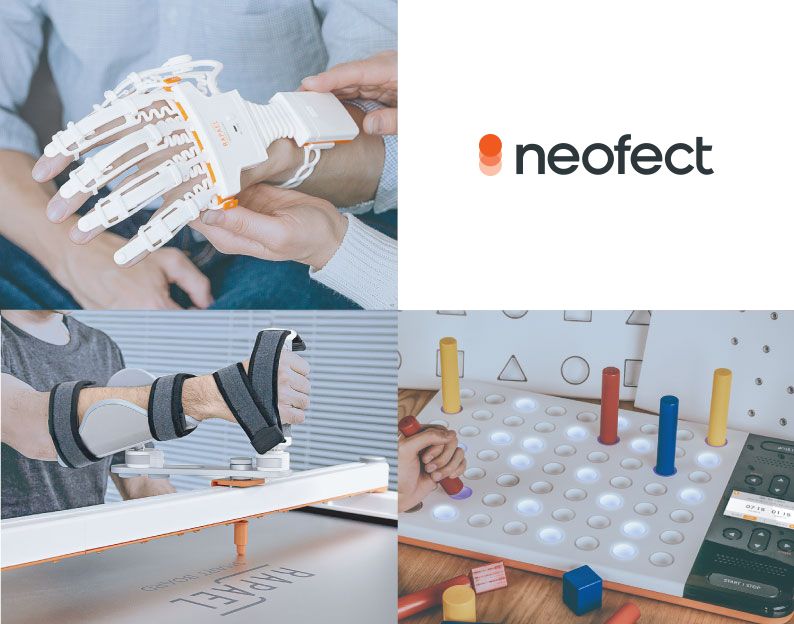 stroke recovery and rehabilitation
Tips on How to Choose the Best Neofect Device for People With Stroke
NEOFECT rehabilitation devices close the gap between what we know from current stroke research and what is happening in actual life.

stroke recovery stories
Stroke Recovery Stories - Using Smart Glove for E-Stim
After experiencing a stroke, Glen was searching for alternative therapy options after he ran out of resources with his outpatient rehabilitation. The Smart Glove resonated with him because this at-home stroke rehabilitation device reinforces exercises and habits that stimulate Neuroplasticity.