His father met one of the Neofect Occupational Therapists and learned about the Neofect Smart Glove and how it could help Tom with arm and hand exercises at home. The Smart Glove has a variety of games that Tom plays that keep him engaged but that also work his limbs and muscles.

His mother believes that getting one part of the body moving creates a chain reaction that positively influences the rest of the body. After using the Smart Glove she noticed that he is able to do things that he that he was not able to do before.

The fun and engaging gamified exercises encourage repetition of the movements. Tom enjoys the games and he often asks to play the Smart Glove games. He is now able to do them on his own, which helps boost his confidence.

The Smart Glove home rehab device is helping Tom reprogram his brain and move toward his goals.

To learn more about the Neofect Smart Glove and other rehab devices for stroke patients or someone with a brain injury, contact us today at 866-928-0527.

Loral Ann Jorza: I'm Loral Ann Jorza. I'm Thomas Jorza's mom. Tom was attending Washington State University. His was studying sports management with a minor in communications. He loved school, was in a fraternity, had his goals in mind. Very committed.

He was just lining everything up and still does, to that matter. In September of his junior year, Tom was not feeling well, and he was on a fire escape. He bent over to be sick, and fell. He fell about 20 feet. He now has a traumatic brain injury.
The left side of his body works well. The right side of his body doesn't. Because he has an upper brain stem injury, it impacted nerves that allow the vocal cords to work properly.

Thomas Jorza: I want to be a normal person who uses their hands.

Loral: Our first nurse said to us, "I've seen far worse come all the way back, so don't ever give up. You are on a marathon, and you're at about a half a step of that long marathon."

Tom's dad ran into Lauren who is part of the Neofect team. He was very intrigued, and he thought this might be a perfect thing for Tom. He called me and mentioned it. I said, "Oh, absolutely. Let's try it."

What I like about Tom using the Neofect Glove is that it's like a game. He will ask for it. It's also something he can do on his own which I think makes him feel more successful using it.

He's doing a lot of the exercises that they give him. It's just getting that hand and arm moving. What's interesting is when one of the limbs that hasn't been moving more moves again, it's like a chain reaction of other things in his body. It's just kind of that reprogramming of the brain.

I'm very excited because it's making a difference. Each day, I see little things he could do that he couldn't do before. The Neofect gets him moving. I think that's the most important thing because you have to repeat and repeat and repeat when you have a brain injury.

The more we get the right arm going that will help the right leg, and he'll eventually walk which is one of his major goals. The marathon we're on, I'm not sure how far we're into it. We're grateful he's here and grateful that we can just keep moving forward.

Thomas: The Smart Glove helps me. 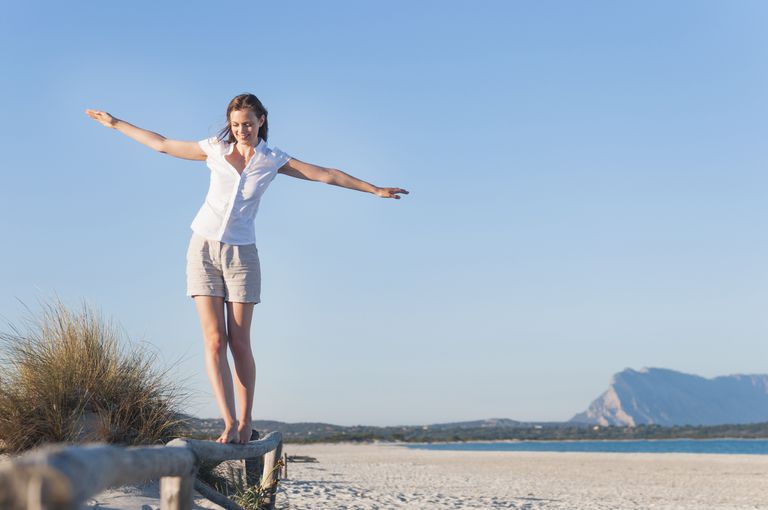 Stroke Recovery
Improve Balance After Stroke: Part 2
Last week we talked a bit about how balance can be seriously affected after a stroke, and we began to talk about things you can do to improve your balance and overall safety. 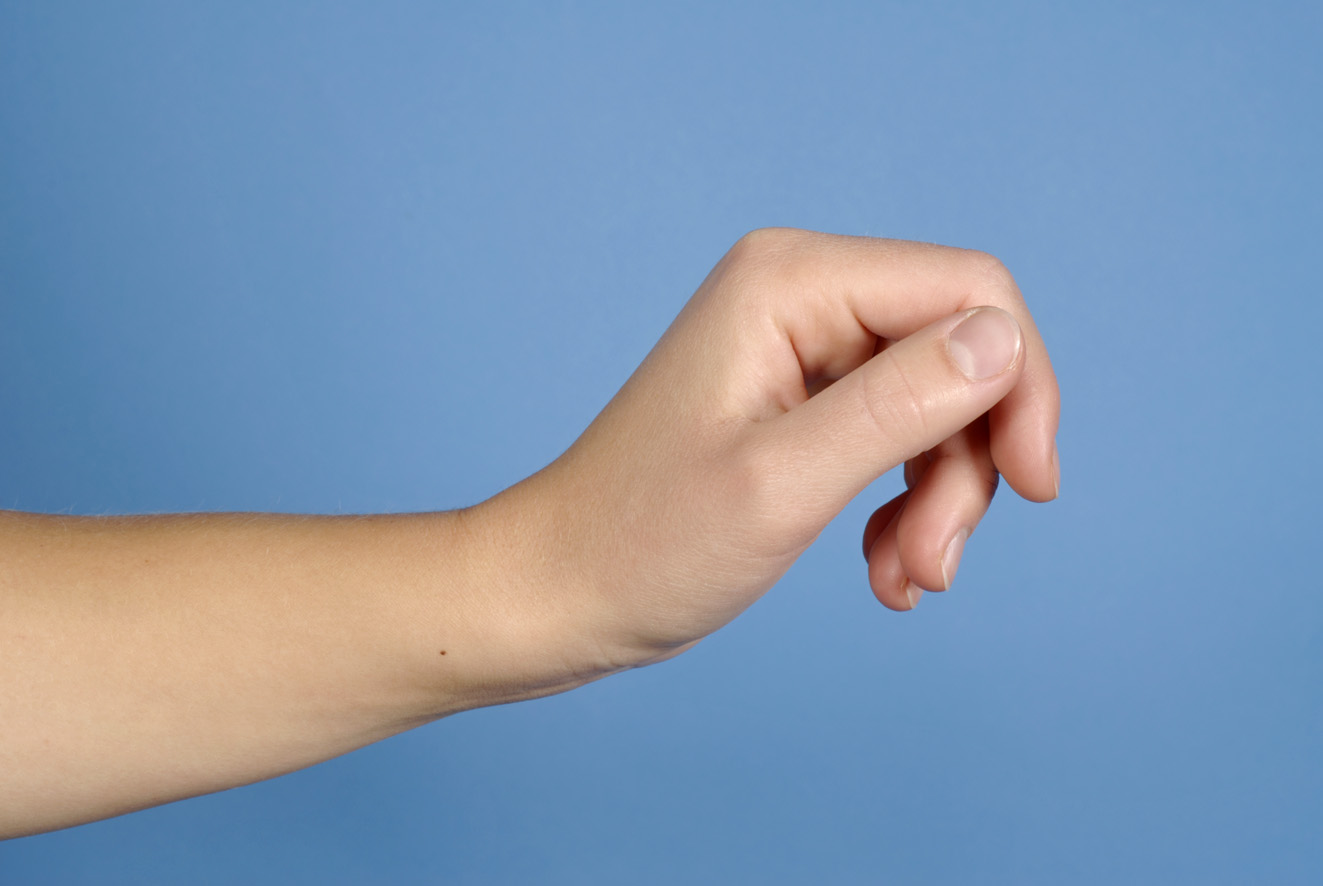 Spinal Cord Injury
What is Tenodesis and How Can I Use it to My Benefit After a Spinal Cord Injury?
Tenodesis grasp and release is a biomechanical occurrence that allows for some opening and closing of the fingers by movement of the wrist. 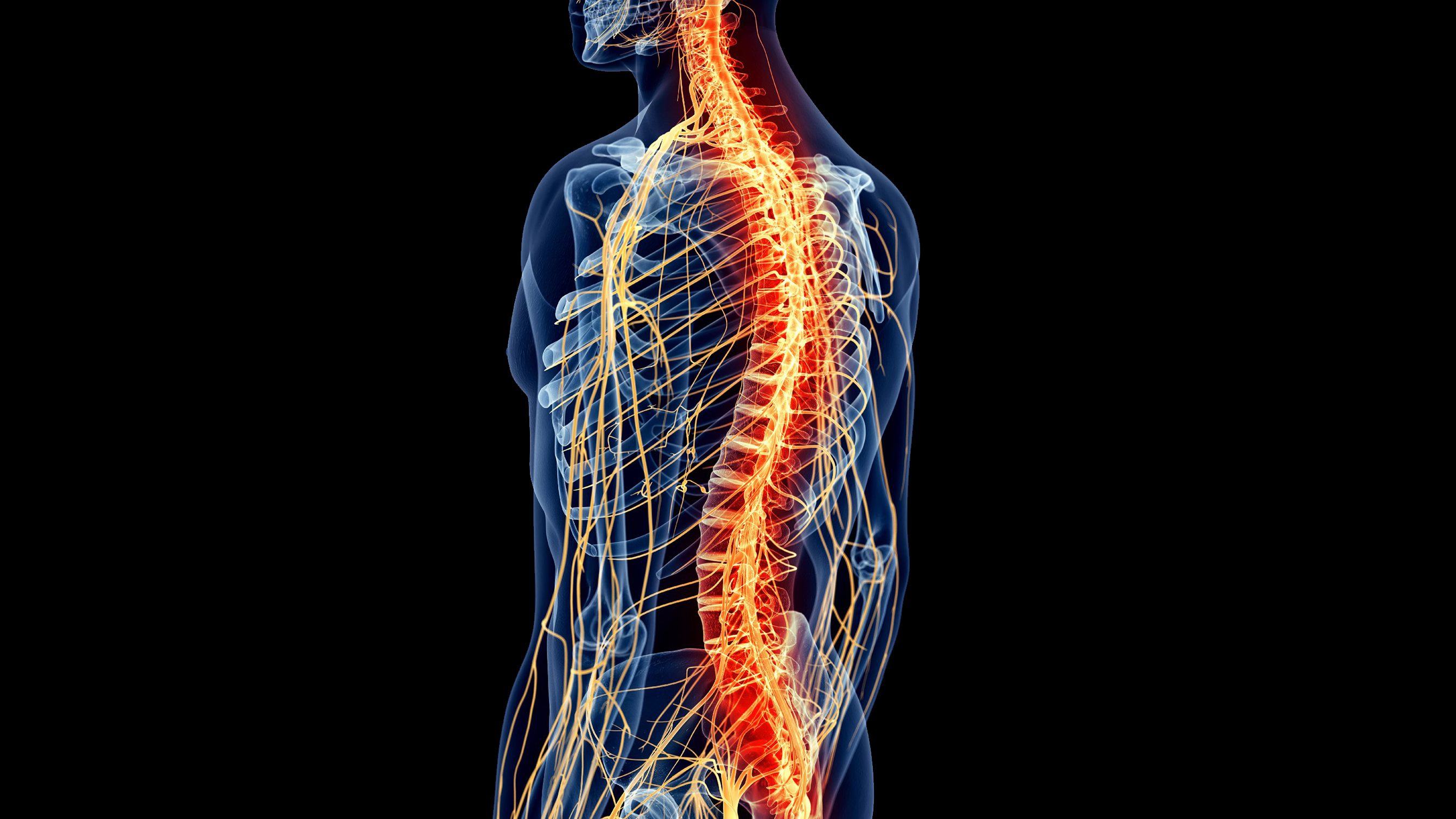