What is a chronic stroke?

The term chronic stroke typically refers to a time frame of at least six months after the initial stroke incident occurred. As a person enters this stage and moves onward to years of stroke survival, he may start to encounter all new frustrations related to recovery, especially regarding motor recovery and use of the affected arm.

In the medical world, “most significant” recovery of movement is generally considered to happen within the first six months, with spontaneous recovery slowing after that time. There is a push for high-intensity and high-frequency of therapy while the stroke is still fairly fresh, in order to capitalize on the “critical window” of the highest responsiveness to treatment.

That doesn’t mean we should stop addressing motor recovery after six months. What if we still focus on intensive therapy early on in stroke rehab, but also find ways to promote motor recovery six or more months later? What if we don’t stop searching for new strategies to improve, or at the very least, not lose function of the weaker arm?

Can I still improve function if I am in the chronic stage of stroke?

Our understanding of the brain and its capabilities is constantly evolving. We used to think that adult brains couldn’t change at all after a certain age! Emerging research evidence suggests there are ways to challenge and improve the chronic stroke brain months and even years down the road. One large-scale study involving outcomes from 219 stroke survivors suggested the critical window for motor recovery may be as long as 18 months! Another recent case study highlighted motor recovery in a stroke survivor who was 23 years post-stroke!

What types of rehabilitation are effective for people with chronic stroke?

Stroke research suggests the following treatments are promising for individuals who are at least six months post-stroke:

This is a type of treatment where a specific movement is rehearsed mentally. Done best with a pre-recorded audio set, the person listens carefully as a task is described in detail. The details usually include every aspect of that task, including how the five senses may be experienced while performing it, as well as the exact movements that would be needed to complete the task. For example, if the task were “drinking a cup of water,” the recording would describe how to reach out with the arm, extend the fingers, feel the weight of the cup, experience the temperature and the liquid as it touches the mouth, and the exactness of the motion to set it back down gently.

Studies have shown that with this type of repetitive visualization and practice, actual movement and functional use of the arm can improve, such that an arm that was once fairly “useless” can now actually pick up a water cup and bring it to the mouth. The best part is, research also shows that this can be an effective treatment 12 months and beyond since when the stroke actually happened! 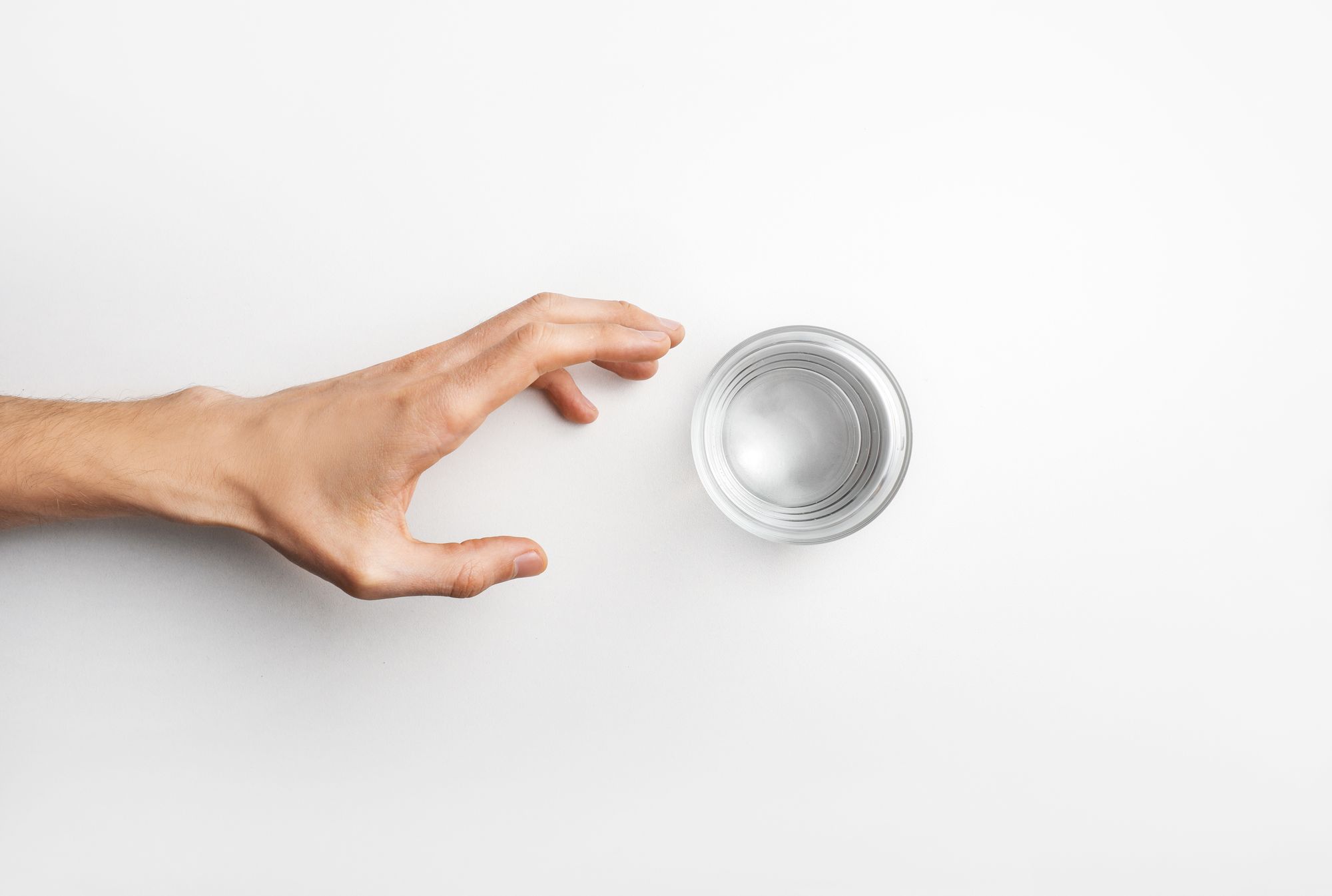 This is a type of treatment that involves blocking the stronger arm (usually with a cast or mitt) to promote engagement of the hemiplegic, or weaker arm. The more a person uses the weaker arm, the less they are at risk of “learned non-use.” By “forcing” the weaker arm to participate more, and even to be the primary or only source of function, it has a lot more chance to stay the same or get better, even years after the stroke happened. In fact, patients in Constraint Induced studies reported and showed increased use of their arms during normal activities, even if their strokes happened years before!

Virtual reality is another name for video games! This type of treatment may be immersive (using a headset) or non-immersive, with a participant engaging in a game on a screen. VR technology focusing on strengthening and improving limb function is becoming more prevalent in clinics and in homes. These programs are able to quantify arm or leg movement to control gameplay and provide immediate performance feedback.

Research supports the use of VR therapy to enhance motor recovery for adults with acute and chronic stroke. Virtual reality technology can also improve motivation in addition to movement outcomes, helping users stick with their self-training programs and continue using their affected side. Research shows that chronic stroke patients often find self-training programs that use video games to be user friendly and enjoyable. 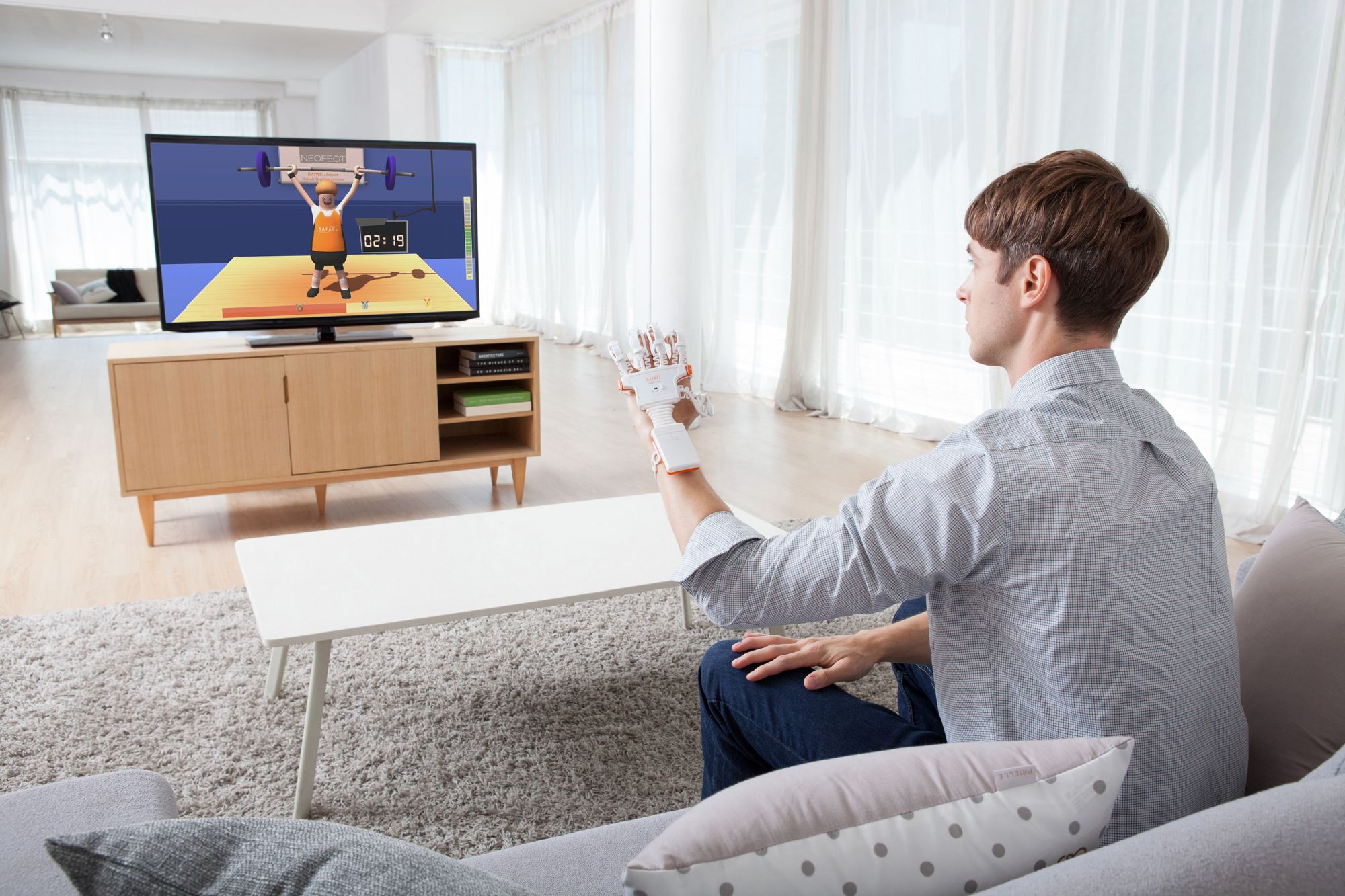 We now know more about this phenomenon that affects many stroke survivors - especially those who are years out from a stroke. The stronger arm starts to take over to just get things accomplished, probably because there is a lot of positive feedback for using the stronger arm (It’s faster! It’s easier! I can just get it done!) and a lot of negative feedback for using the stroke-affected arm (It’s so frustrating! It takes me forever using it!). Research is showing that if people can still find motivation and dedication to actually trying to use the weaker arm, it is possible to still regain function - even years later.

The bottom line: don't give up!

There IS hope. We can’t predict the exact amount of movement or strength that could come back, or what exactly you will be able to do with your affected arm or hand. But we are producing more research that is pointing us in the direction of believing recovery is still possible after that six month critical window. Don’t give up! 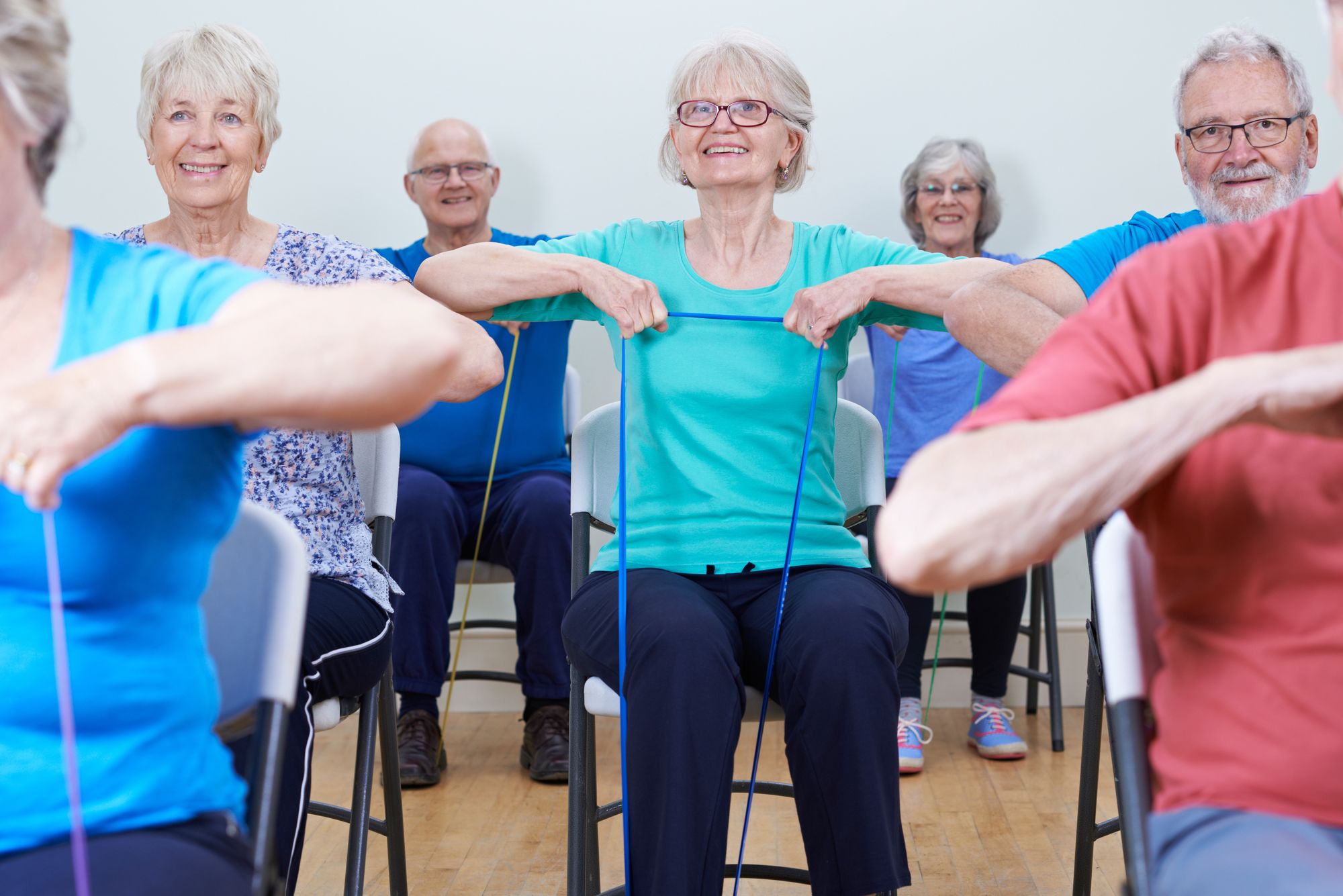 Post-Stroke
The Ultimate Guide to Stroke Exercises
Functional recovery is possible, even years after a stroke. Learn how to harness neuroplasticity through repetitive exercise, and the all-around health benefits of staying active after stroke or brain injury. 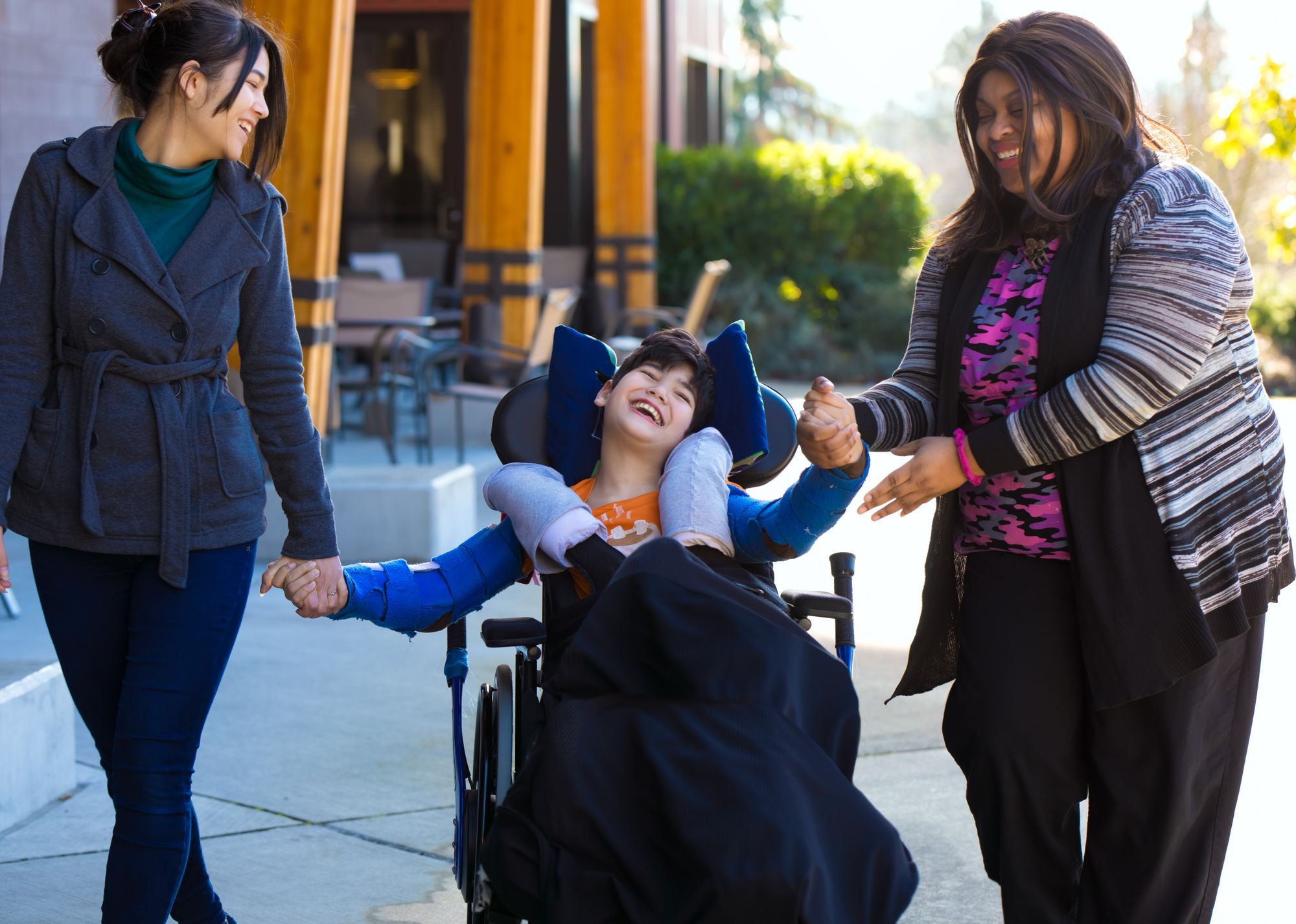 Caregiver Tips
Caregiver Support: Support for the Caregiver
You can’t fully care for someone else if you don’t first put enough energy into caring for yourself. Learn our tips for caregivers to stay at their best while serving in an important and challenging role.