Although we are not yet able to cure all illnesses, the continued development of cutting-edge medicine is believed to be capable of treating many of the diseases previously considered untreatable. In keeping with this trend, the average lifespan of humankind is also increasing.

However, the brain continues to remain the most unknown area of the human body. Recent studies have revealed many things about the human brain, such as completing a 'standard brain map' that predicts the risk of stroke, but there is still a long way to go in order to be able to say that we conquered the brain. 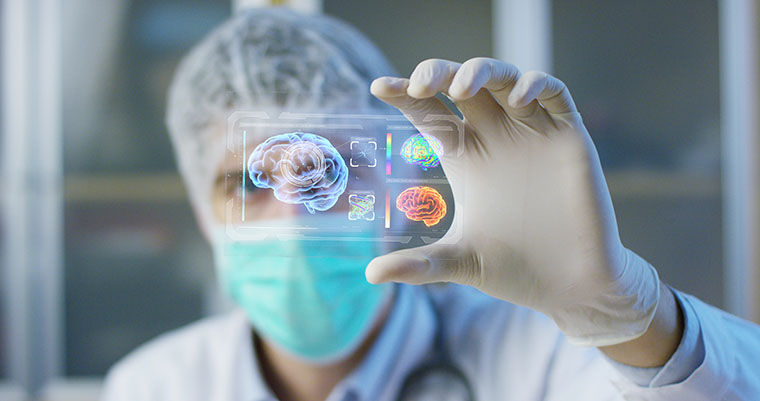 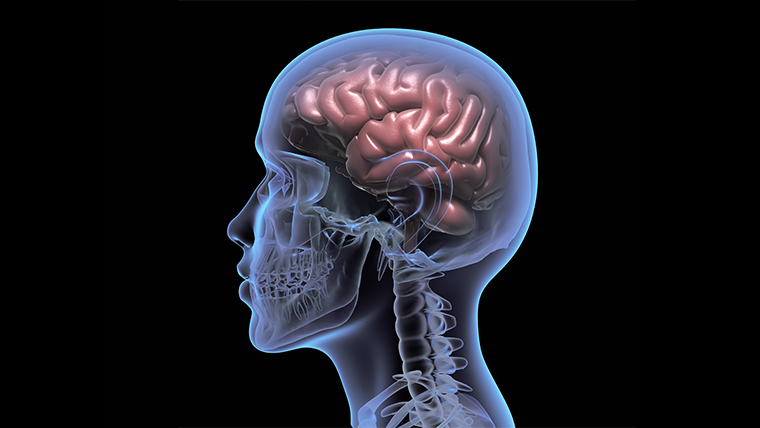 Despite Small Size, the Brain Is a Big Deal

Although the brain only weighs on average about 2% of one's body weight, it plays a huge role in our body. The brain consists of over 100 billion nerve cells (Neurons) which are responsible for sending information throughout the body coordinating all the necessary functions of life.

The frontal lobe plays the most important role in the brain, including motor function, language, thinking and emotional control. The temporal lobe is responsible for memory, knowledge, and auditory function. The occipital lobe plays a role in recognizing the visual information of our eyes. And the parietal lobe is responsible for tasks related to space recognition or mathematical calculations.

Some of the most common syndromes that affect the brain are Stroke, dementia, Cerebral Palsy, Traumatic Brain Injury, Parkinson's Disease, and Brain tumors (Brain Cancer). These diagnoses can all disrupt routine cognitive functions and decrease independence in daily task performance. However, these diagnoses do not necessarily indicate unmitigated cognitive decline. Prompt cognitive rehabilitation can often slow or prevent decline in executive functioning skills. 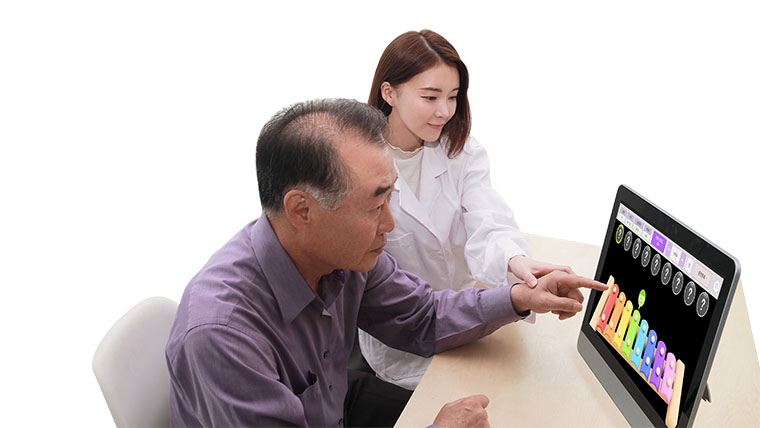 Good Habits are Most Important To Promote Brain Health

In terms of mental habits, engaging in cognitively-stimulating exercise, such as following directions to accomplish a task, solving world puzzles and picture searches, or memorizing and recalling information is often recommended for older adults in order to prevent or slow dementia.

One of Neofect Rehab Solutions provides comprehensive cognitive exercises that you can do anywhere at any time. Neofect Cognition consists of activities that focus on key domains of executive functioning including attention, memory, problem-solving, and visuospatial skills. Neofect Cognition can be used as a home exercise tool or easily incorporated into an occupational therapy or speech therapy treatment session to promote positive executive functioning outcomes.

As for physical habits, it is also essential to manage lifestyle-related risk factors, such as high blood pressure, diabetes, and high cholesterol to reduce one's risk of developing brain dysfunction. These factors can be controlled through a healthy diet and regular exercise. If you smoke, you should try to stop smoking as smoking increases the risk of brain diseases.

Ultimately, maintaining good lifestyle habits including engaging in cognitive exercise, eating healthy, and engaging in physical activity is a good way to ensure your brain stays as capable as possible!

To learn more about Neofect Cognition for yourself or your rehab practice, call (888) 623-8984 or email info@neofect.com.